Facing continuous losses in revenue and a growing number of expenses from emergency services and health care, smaller cities and municipalities face an endeavor that may leave them permanently damaged. How do we move forward? 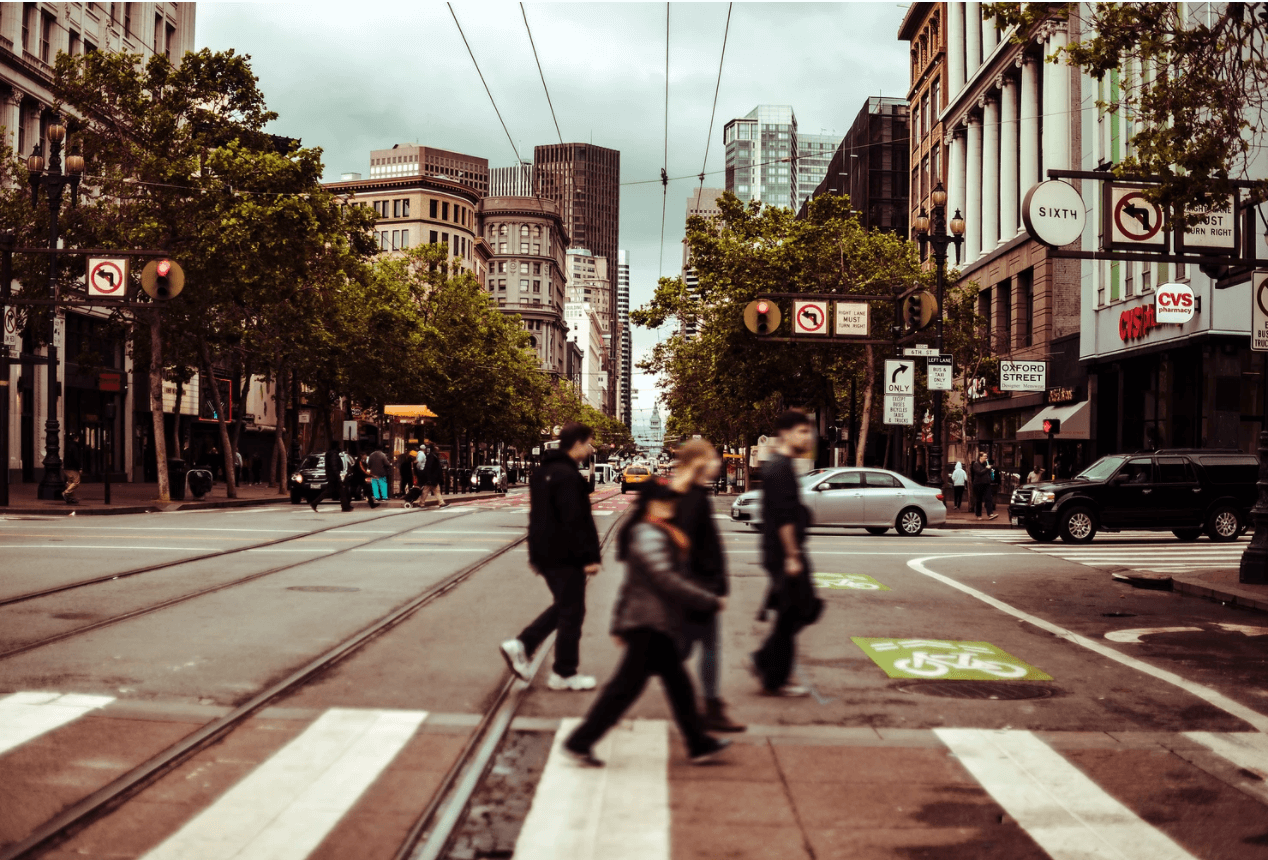 There has been a disparity between the availability of financial funding for small and large cities alike during the pandemic. Earlier in March, the Cares Act was passed to distribute $2.2 trillion to cities and counties with populations larger than 500,000. The problem with this is that 27 states do not have cities with populations exceeding the population requirement. This criterion prohibits smaller cities and counties the essential funds needed to cover the incurring expenses that would result from the pandemic. Facing continuous losses in revenue and a growing number of expenses from emergency services and health care, smaller cities and municipalities face an endeavor that may leave them permanently damaged.

King County’s small cities in Washington are one of the municipalities particularly impacted by financial strains. Being one of the epicenters of the Coronavirus earlier this year, the city of Kirkland is still financially recovering from the pandemic’s rise of expenses. Losing an estimated $500,000 a month, they expect an estimated loss of $2 million by the end of 2020. Funds are needed to prevent the city from drying up and becoming unable to provide the health care and emergency services needed in the ongoing pandemic.

Other cities are compensating for the lack of direct cash infusions differently, such as temporarily furloughing government workers. According to the National League of Cities, an estimated “300,000 in 1 million municipal workers will be laid off across the nation.” Cities facing other external damaging factors such as climate change disasters rely on the assistance of volunteers, such as Helena-West Helena, Arkansas. Based on future climate models, Helena-West Helena expects a cascading torrent of catastrophes to come. The city struggles to receive the financial aid necessary in surviving the current and anticipated storm disasters. Facing a 30% drop in revenue due to the pandemic, Mayor Kevin Smith of the city feels abandoned by the federal government. Similar cities face the same adversaries, such as Greenville, Mississippi, as mayor Erick Simmons states that “immediate help is needed.”

The core problem to allowing these small cities to face their financial hardships independently is their loss of potential. Small counties and cities usually serve as economic jump-starts at the turn of financial disasters nation-wide. Debilitating such municipalities to the point where they turn to last resorts that permanently damages their social and financial infrastructure would, instead, turn them into economic drags.

However, there is a program with the potential to reverse and slow the damages such small municipalities face. Increased attention to micro bond municipal markets could help sustain small cities and give the necessary jumpstart they need. Agora Neos provides such a catalyst through a transparent technological platform.

Why should crowdfunding (micro bonds) be considered for communities in local cities?

A recurring theme of municipal bonds is the limit of their reach due to their denomination. Usually having face values of $5000 or higher, this high denomination leaves out potential individuals who are willing to invest for less. However, micro bonds provide a much lower denomination that incentivizes and attracts new investors. Lowering the price of municipal bonds by introducing micro bonds revolutionizes the municipal market, making it more beneficial for struggling cities and counties. New York City’s transit agency has been facing such struggles during the pandemic. With their Metropolitan Transit Authority having to close due to the pandemic, they look to “invest roughly $900 million to imagine a healthier, post-shutdown New York economy.” Fulfilling this number would allow the transit system to survive past their current stagnant status. Scenarios like this prove that a collective investing force would be beneficial in the municipal sector. Agora Neos paves a path to accumulating a larger investing force in municipal markets by incentivizing more investors through a transparent, technological basis.

“You want people to invest into something tangible that will make them proud,” says Natasha Ramra, Finance Director for Vancouver, Washington. Agora Neos, being a user-friendly platform for potential investors, allows easy access for investors to see where their purchase of micro bonds is going (think Robinhood but for funding municipal projects through bonds). This program also incentivizes governments and constitutes to take on the program due to its social and economic impact. The program allows users to see tangible results towards projects that they choose to fund through purchases of micro bonds. Investors feel assured knowing that they’re funding projects they see beneficial to their local community along with long-term profit. The program thus achieves a utilization of both an equity and reward-based crowdfunding model as its bases. The idea of a micro bond program for municipal markets may be the answer to the financial downfalls associated with the pandemic and future growth for social infrastructure. 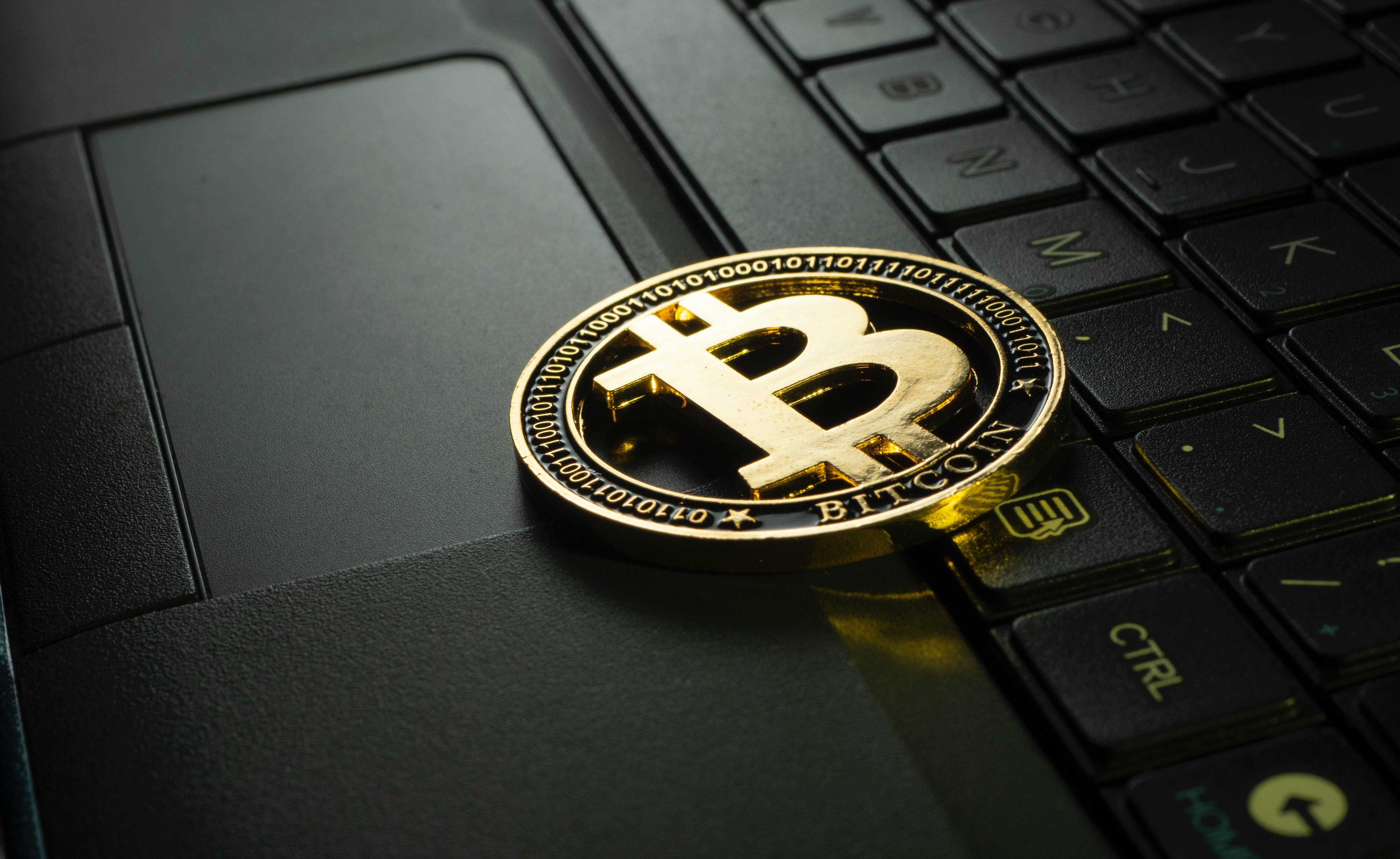 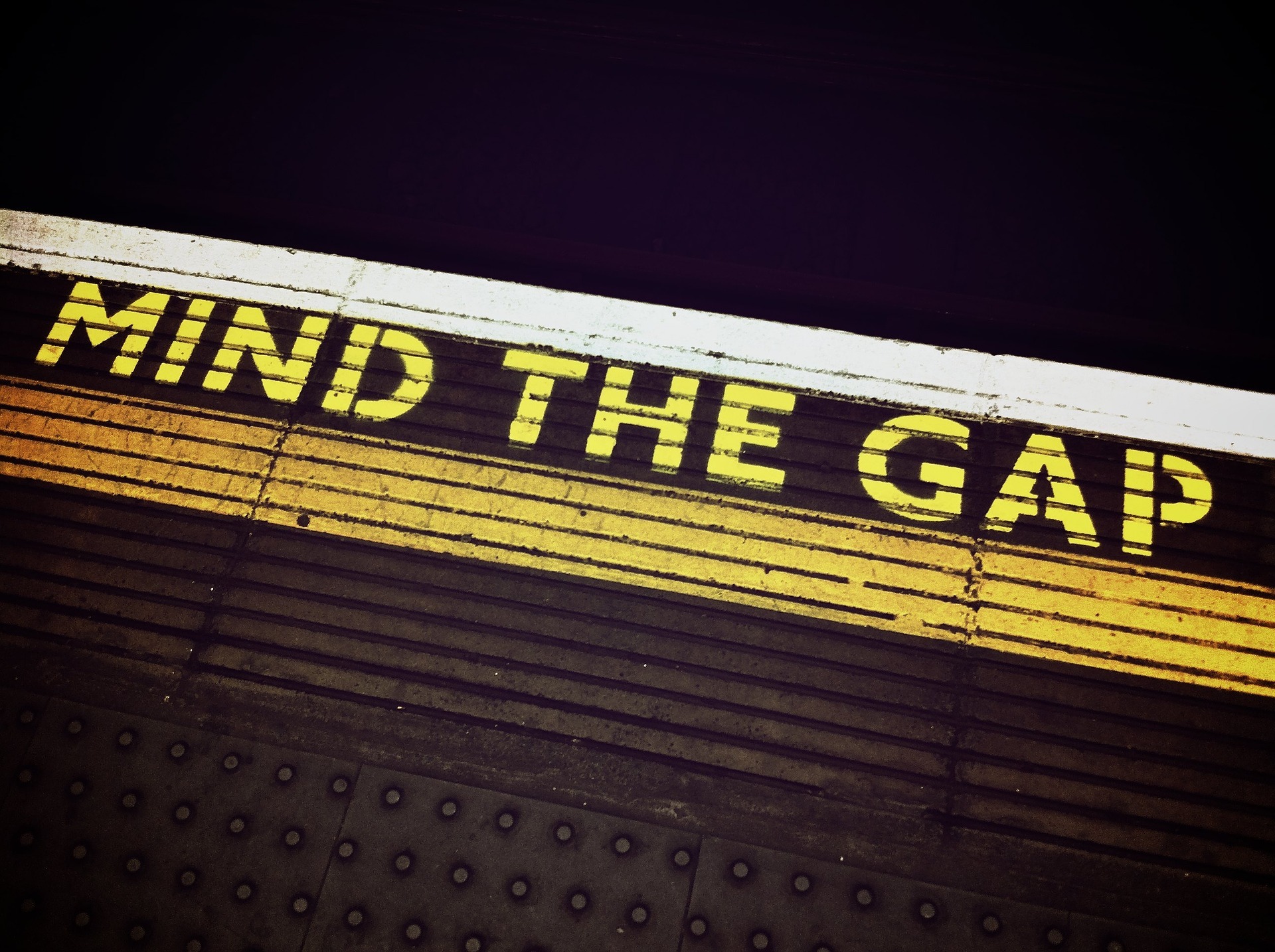 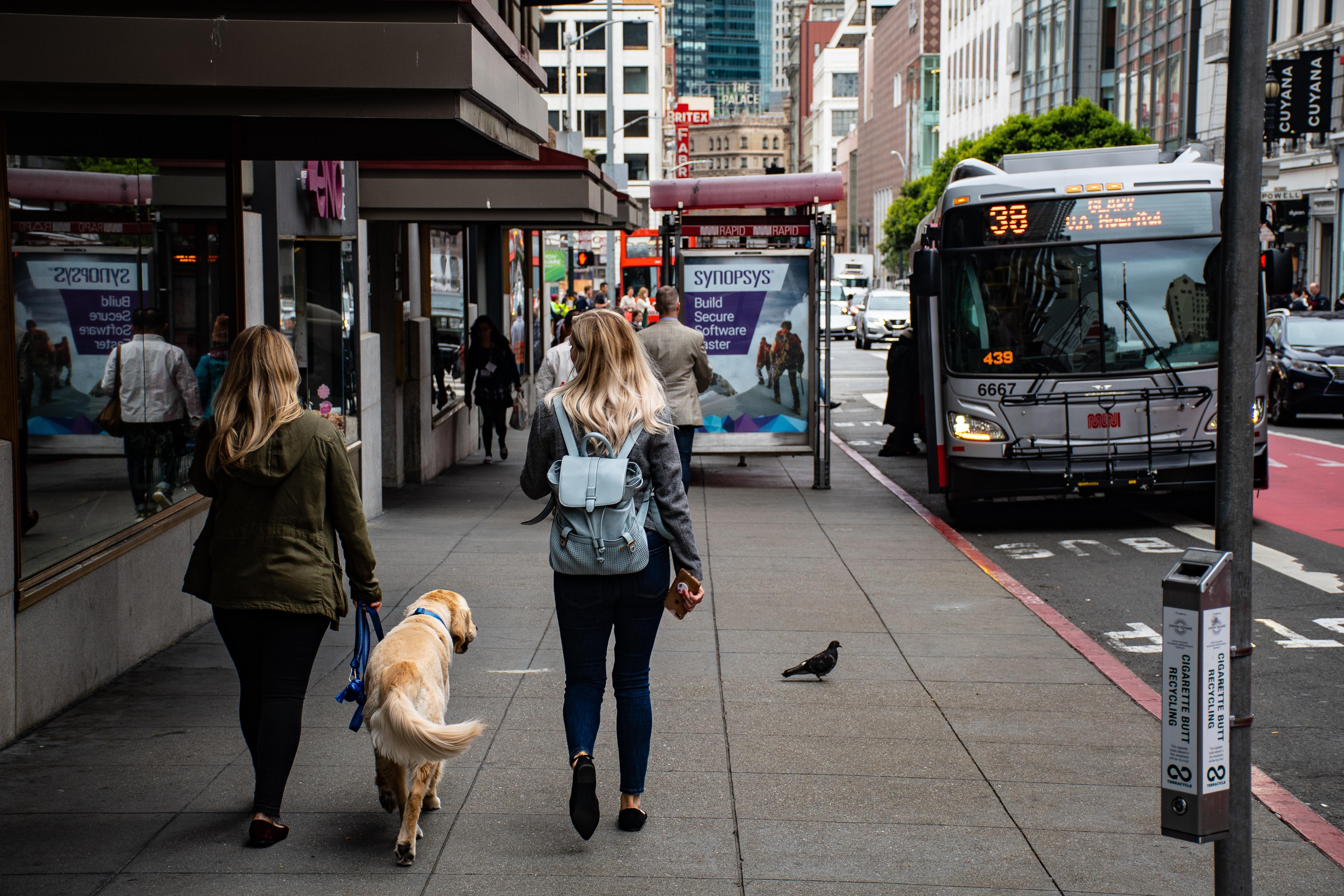